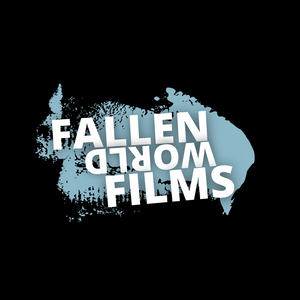 The mandatory microchip as the "Mark of the Beast" conspiracy is an idea that goes back to the old days of conspiracy theories; back when Bigfoot was still selling tinfoil hats to aliens. And while Christians warned that a currency-based microchip could be a feasible candidate for the Biblical mark of the Beast, they were not alone in the protest of the coming technology.

Yet despite all the accusations raised against the agenda by a multitude of Christians, Truthers, Constitutionalists and conspiracy theorists - the topic has always been met with laughter and ridicule.
But here's the thing, it was actually true. And now there really are microchips available that can connect you to the internet. And as if that isn't an accurate enough prediction for the conspiracy theorists, there are also institutions funding programs which are currently underway to ensure the implementation of this technology on a mass scale.