Do not merge with A.I.
Published 9 months ago |
Donate
The social score program, known as “SkyNet”, has been launched in China. If you do not have a good score you may not be able to buy, sell, or travel within the country. Alex exposes this as a plot by the globalists to enact the biblical “mark of the Beast”.

And I beheld another beast coming up out of the earth; and he had two horns like a lamb, and he spake as a dragon. And he exerciseth all the power of the first beast before him, and causeth the earth and them which dwell therein to worship the first beast, whose deadly wound was healed. And he doeth great wonders, so that he maketh fire come down from heaven on the earth in the sight of men, And deceiveth them that dwell on the earth by the means of those miracles which he had power to do in the sight of the beast; saying to them that dwell on the earth, that they should make an image to the beast, which had the wound by a sword, and did live. And he had power to give life unto the image of the beast, that the image of the beast should both speak, and cause that as many as would not worship the image of the beast should be killed. And he causeth all, both small and great, rich and poor, free and bond, to receive a mark in their right hand, or in their foreheads: And that no man might buy or sell, save he that had the mark, or the name of the beast, or the number of his name. Here is wisdom. Let him that hath understanding count the number of the beast: for it is the number of a man; and his number is Six hundred threescore and six.
(Revelation 13:11‭-‬18 KJV)

Thank you for watching. May YAHUSHUA bless you. Please share my videos with your friends to support Brighteon and my channel, your support will help me upload more videos from Infowars in the future. Let's spread the truth together. Thank you.

Time is running out, accept YAHUSHUA HA MASHIACH as your LORD and SAVIOR today! Only HIS Blood can wash your sins away, and HIS Name, get you to Heaven! Link to the video with salvation prayer: https://youtu.be/O83i1SKNM18

The views and opinions expressed in this video do not necessarily represent the views of Brighteon or its affiliates.
Related videos
1:06 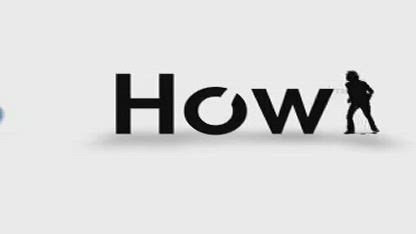