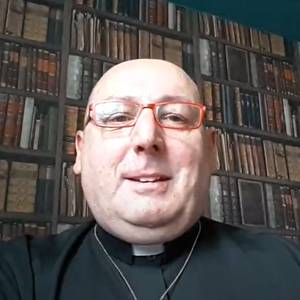 Boris Johnson said the deployment will show countries such as China that Britain believes in the international law of the sea. He explained that the Carrier Strike Group, which will interact with more than 40 nations on the deployment through the Mediterranean, Indian Ocean, and the South China Sea to Japan, would project Britain's values as well as its military capabilities. It comes as a threat to Beijing which has laid claims to the entirety of the South China Sea.

Mr Johnson said: "One of the things we'll be doing clearly is showing to our friends in China that we believe in the international law of the sea, and in a confident but not a confrontational way, we will be vindicating that point.

"We don't want to antagonise anybody, but we do think that the United Kingdom plays a very important role, with friends and partners, the Americans, the Dutch, the Australians, the Indians many, many others, in upholding the rule of law, the international rules-based system on which we all depend."

HMS Queen Elizabeth took part in NATO exercises in the Mediterranean in May ahead of the eight-month voyage that will cross through the South China Sea.

He added: "It shows that we are a global navy and wanting to be back out there.

"The aim for us is that this deployment will be part of a more persistent presence for the United Kingdom in that region."

Britain was the main battlefield ally of the United States in Iraq and Afghanistan and, alongside France, the principal military power in the European Union.

But its 2016 vote to leave the EU had raised questions about its global role.
Keywords
christiansmuslimsjewsww3armageddonworldwar