The Resistance 1776
Published 2 months ago |
Donate
06: Dark Secrets: Inside the Bohemian Grove documented the first ever hidden camera incursion into the Grove and the bizarre pagan ritual, the Cremation of Care, practiced by its members: all men, including both Presidents Bush, Bill Clinton, Jimmy Carter, Colin Powell, and Henry Kissinger to name but a few.

For most of the Club's long history, the public could only speculate as to what these men were doing. Now the truth can finally be revealed. Discover the horror of the secret rituals and strange perversions engaged in at Bohemian Grove. Is this where your future and the destiny of the entire planet is decided? 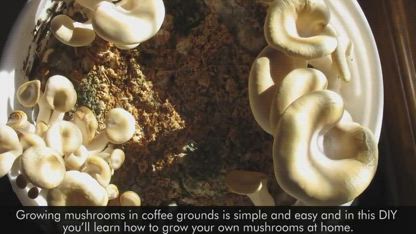