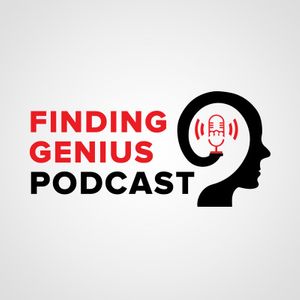 You’ll never believe how this mom made her own baby formula! 🍼

Ammie Harris, the founder of YouTube channel ‘Ammie Harris Homestead’, shares how she was able to produce baby formula on her own… in her kitchen… with raw cow’s milk. 🐄

Ammie admits that she stumbled upon an article about raw cow’s milk formula while doing research after seeing that her son wasn’t getting the nutrition he needed from commercial formula. Fortunately, Ammie’s decision to try out the homemade baby formula made with raw cow’s milk paid off, as she saw her son gain weight just days after being given the homemade baby formula! 👶

Ammie’s courage, ingenuity, and resourcefulness is definitely an awesome testament to the strength of a mother’s love! Leave a ‘❤️’ in the comments if you agree!