Fringe Energy
Published 8 months ago |
SURGE is a documentary featurette film that highlights the story of an American family of inventors building a Tesla inspired clean energy device while living in Morocco. In this film we hear the personal accounts of energy suppression, innovations and grassroots developments. SURGE shows how a different approach to open sourcing technology must be taken in this highly competitive industry in order to succeed in bringing affordable energy to every person on the planet that needs it to survive.

SURGE is the finale of a 9 episode documentary series called “QEG Real World”. The film features James and Valerie Robitaille and Tivon Rivers, and was directed and produced by Naima Feagin (HopeGirl). Information about the project as well as instant download purchases of the entire QEG Real World series can be found at https://fringeenergy.com/qeg-real-world-documentary-series/

The views and opinions expressed in this video do not necessarily represent the views of Brighteon or its affiliates.
Related videos
14:18

Have You Been Infected? Expert Discloses Grave Secret Revealing You May Be and Not Even Know It
Lisa Haven
614 views
4:02 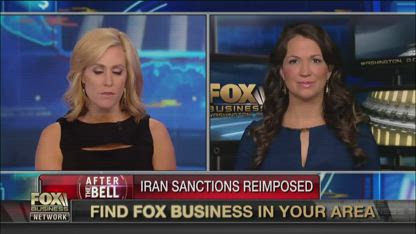 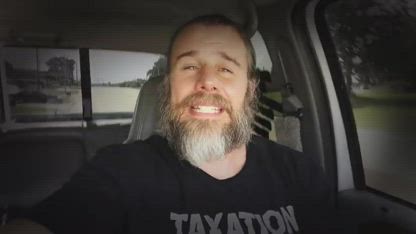