Freedom Hub Working Group
Published 6 months ago |
This branch of economics was born in the late 19th century Vienna and matured with the work of Mises and Hayek in the 1920s and 30s. It, unfortunately, took a backseat to Keynes, who offered policies more conducive to the big-government politicians preferred over the past century. With Mises and Hayek both in America by the 1950s, Austrian economics began a comeback that was greatly accelerated when Hayek won the Nobel in 1974. In the ensuing decades more scholars are teaching and researching in the Austrian tradition, and students increasingly seek out professors schooled in that approach. Professor Horwitz will explain the implication for the rise of this school of economics for our future.
Keywords
Austrian EconomicsFree MarketCongress

The views and opinions expressed in this video do not necessarily represent the views of Brighteon or its affiliates.
Related videos
19:47 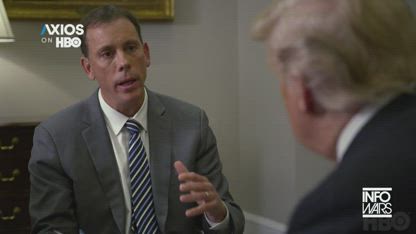 Three Things Prove The Crap Is About To Hit The Fan! Is This The End Of America As We Know it!
Lisa Haven
536 views
3:12 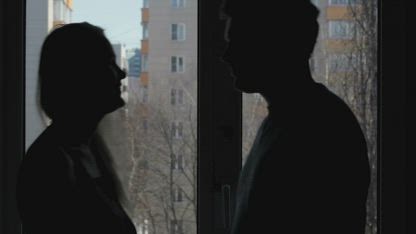 Mark Levin: It's time to stand up on Election Day
NewsClips
184 views
6:00