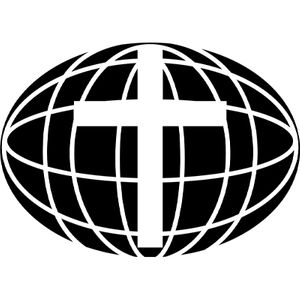 The preparation for God's Messiah was an intricate undertaking that began after the fall of Adam and Eve and culminated with the arrival of Jesus 4,100 years later. Lucifer not foresee future events and so he tried to sabotage God's plans by sending fallen angels to have sex with human women in order to create halflings that were incapable of being redeemed.

When that plan failed, Satan tried to start a world government at the tower of Babel but God changed the common language and scattered mankind throughout the earth. When God selected the Israelite's to become the nation through which He would bring the Messiah, the Devil decided on the same course of action, which led to the creation of the Kabbalah and the anti-messiah. Lucifer wanted a cabal of Jewish men who would rebel against God and the Kabbalah traces its roots back to the time of Moses.

The heretical teaching was enlarged under King Solomon, who became corrupted in his God-given wisdom and transitioned from a man of God into a man of the Devil. There is a vast difference between the church that Jesus founded and the human organization that the Devil has founded. Jesus came to redeem the human race but the Kabbalah deadly secrets will take mankind straight to the Lake of Fire.

Join us for our weekly webcast Sundays 9AM PST or anytime during the week at: https://eaec.org/webcast.htm