The Pete Santilli Show
Published a year ago |
Shop nowDonate
Following the arrest and subsequent death in prison of alleged child sex trafficker Jeffrey Epstein, a little-known Israeli tech company began to receive increased publicity, but for all the wrong reasons. Not long after Epstein’s arrest, and his relationships and finances came under scrutiny, it was revealed that the Israeli company Carbyne911 had received substantial funding from Jeffrey Epstein as well as Epstein’s close associate and former Prime Minister of Israel Ehud Barak, and Silicon Valley venture capitalist Peter Thiel. As a result of increased scrutiny of Epstein’s business activities and his ties to Israel, particularly to Barak, Epstein’s connection to Carbyne was revealed and extensively reported on by the independent media outlet Narativ, whose exposé on Carbyne revealed not only some of the key intelligence connections of the start-up company but also how the architecture of Carbyne’s product itself raises “serious privacy concerns.”

E-Militia Article: Webb: How The CIA, Mossad, & “The Epstein Network” Are Exploiting Mass Shootings To Create An Orwellian Nightmare http://ow.ly/YdJP30pvduf

The views and opinions expressed in this video do not necessarily represent the views of Brighteon or its affiliates.
Related videos
6:58 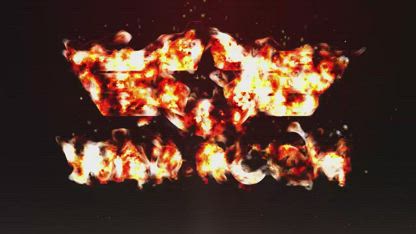 Why Are Liberals Allowed To Bully And Harass Teens On Twitter?
War Room
147 views
32:35 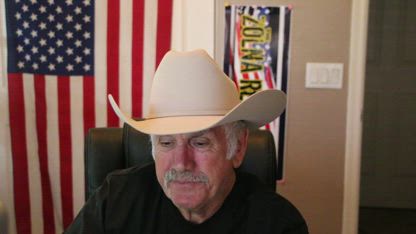 Iihan Omar Might End Up Being Deported By ICE To Mogadishu Somalia!
zolnareport.com
211 views