The views and opinions expressed in this video do not necessarily represent the views of Brighteon or its affiliates.
Related videos
21:51

The Left Projects Their Own Sins On The Right
InfoWars
267 views
10:23 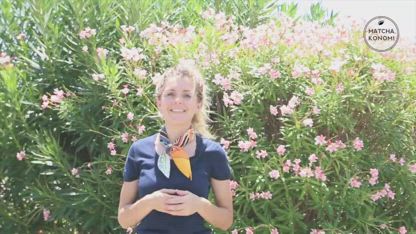