The views and opinions expressed in this video do not necessarily represent the views of Brighteon or its affiliates.
Related videos
02:52:05 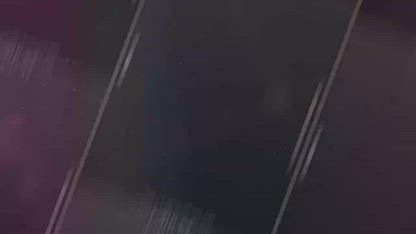 Mark Passio On How Top Globalists Use Satanic Cults To Recruit Psychopaths
What is happening
3743 views
8:30 When Mainstream Media Even Fibs about the Little Things
high impact Flix and more!!!
233 views