Speak Project Media
Published 3 months ago |
Donate
Harvey Weinstein has been charged in Los Angeles with rape and sexual assault.

Weinstein faces four counts of sexual assault in Los Angeles County, in addition to the similar charges laid against him in New York City. The jury selection for that trial began Monday.

The Los Angeles County district attorney’s office filed charges of forcible rape, forcible oral copulation, sexual penetration by use of force and sexual battery by restraint, according to a Monday news release. Arraignment will be scheduled for a later date.

If This Is Exposed CNN and MSNBC Will Cease To Exist! Americas Darkest Secret Revealed!
Lisa Haven
2220 views
1:34 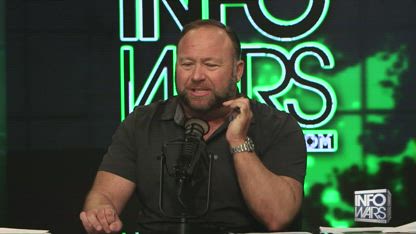