War Room
Published a year ago |
General Flynn's lawyers are now claiming he was not treated fairly in the Mueller investigation. Owen exposes the role Hillary Clinton played in the 2016 election meddling.
Keywords
SHROYEROWENROOMWARINFOWARS

The views and opinions expressed in this video do not necessarily represent the views of Brighteon or its affiliates.
Related videos
12:32

Another AI Expert Warns About The 'Entities We Are Summoning'
InfoWars
671 views
7:24 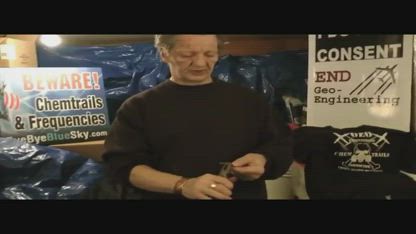 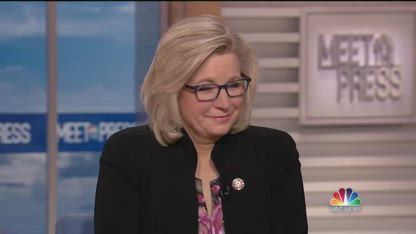 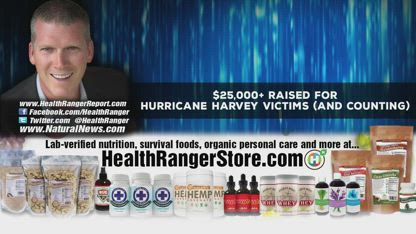