Freedom Hub Working Group
Published 5 months ago |
As cable and online news continues to be fraught with disinformation, it can be a fog to find the truth of what's going on in the world around us. It can be even worse for honest journalists trying to make a difference by presenting the facts and holding those with power accountable.

For seven years, Ford Fischer has worked as an independent journalist, using raw footage and live stream to create objective records of politics, activism, and extremism locally and abroad. His footage has appeared in an Academy Award-winning film and four Emmy winning documentaries. He discussed how to navigate the world of video news as an aspiring journalism entrepreneur without sacrificing ethical clarity or independence.
Keywords
citizen mediaJournalismfree press

The views and opinions expressed in this video do not necessarily represent the views of Brighteon or its affiliates.
Related videos
02:15:45 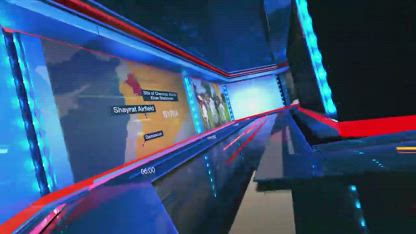