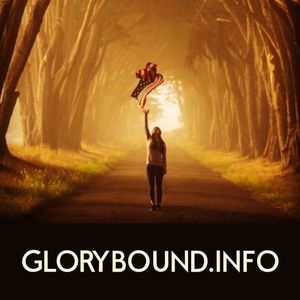 Glory Bound, Arlen Williams
Published 10 months ago |
Donate
Diana Larkin publishes in Twitter: @JournalDiana11, and may also be found at Gab @journal, CloutHub @JournalDiana11, and search “Diana Larkin” in Xapit.com. For the text of the Lord's word to Diana and her comments, see the related article in Gulag Bound: http://gulagbound.com/62197/what-happened-on-the-4th-of-july-diana-larkin

Note: At one point in this conversation, about Joe Biden, I said something that would ordinarily be a mistake to say. God never does wrong. He does have to do many things that are very tough, both upon himself and upon those refusing to turn to Him.
Keywords
christianprophecydonald trumpusa2021redemptiondiana larkin