Resistance Chicks
Published a month ago |
Completing, Tweaking President Trump's July 4th, 2020 Speech
Youtube https://www.youtube.com/watch?v=4ZL7R...
https://isaiah58ministries.blogspot.c...
OLD BLOG:
Men now joined the line, Went into the coal mines, etc. In teams like these horses pictured to the right. No longer farmers, no longer land owners, no longer Freemen. But YOKED! Bound, hands tied, mouth shut, Menno longer: now no more than human resources. Employees, Social Security Numbers, tax Receipts to book keepers, Accounts. Just mere numbers like animals in a Zoo! Caught Tagged with "a Title, species name "A line man", "coal miner", etc. And numbered. Now if you don't have a name like this you are no one. Being human being a person A Mother, a son, a daughter or Father is meaning less.
THIS VLOG: Jubilee. God is Speaking SHHHHH! Let's listen. Years of Jubilee: 2014, 2015, 2016, 2017, 2018

Jubilee is when all debts are canceled, ALL YOKES are broken off. The Gold and Silver coins return to the People. The Land returned to the People.

People Yoke to Jesus Christ, their land, Their huge extended families.
America men are freemen. They build their own homes, build their own barns with their own hanDs. Get Married raise a family! Easy as that. The Liberation but responsibilities that comes from God.

LIVE every Friday at 6:00 PM EST for our Weekly News Round-up and every Sunday 1:00 PM EST for World News Masfaith3.
Resistance Chicks: Leah and Michelle Svensson report with a Founding Fathers "Christian", commentary on the latest events in the United States and around the world.
American Patriotism Is the furtherance of the Gospel of Jesus Christ.
First Ohio is our country. For over 100 years "Enslaved laborers," the Masses, by Rothschild's, Rockefeller's, Morgan, so many more warlords, who have been playing a game with America's "psych"souls. Using a made up enforcement Army or Branch of their criminal organization called The Federal Reserve, IRS. Made up by hired thugs, all gangsters, criminals. etc. With counterfeit money printed on an illegal printing press. My Country is under the Constitution which limits financial transactions to just 99% gold and silver coins. We do not agree with the Left Right paradigm even though in order to communicate we need to use a vocabulary people can understand. We opened with our Beliefs. The Bible, God the Holy Spirit. Which is legal. The Declaration and the Constitution of my country comes from a deep understanding of Jesus Christ Mission on earth. Ohio other States or countries formed a union called the USA. All were established by deeply committed Christian men to the furtherance of the Gospel of Jesus Christ: Life, Liberty, The Pursuit of happiness, The Bill of rights, Men created Equal. The whole thing is Christian. That is True Patriotism Everything Our country is and stance for is for the Glory of God and the furtherance of his Gospel.
Keywords
CommentaryWorldPoliticsUSReligionChristianNews

The views and opinions expressed in this video do not necessarily represent the views of Brighteon or its affiliates.
Related videos
0:58 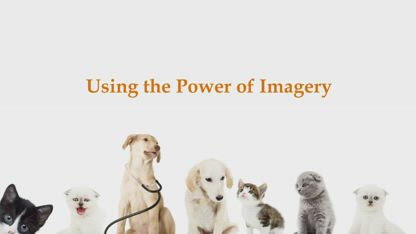 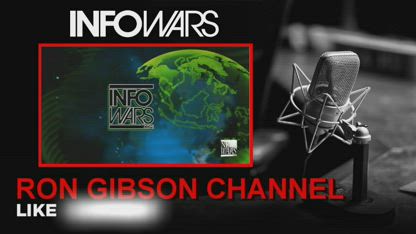 Another Day Of Deception Event
Think About It
586 views