New Videos
Popular Videos
Premium Videos
Sponsored Videos
Browse Channels
Advertising Info
Free Newsletter
Log In
Create New Account
Support Your Freedom to Speak:
How much is too much? Do you worship Mammon or God?
60 views 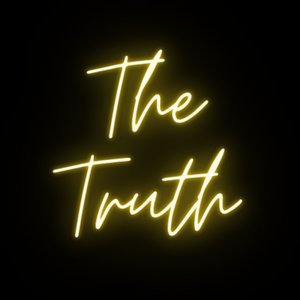 Time to downsize folks.  We're getting too late into this ride to keep making the poor decisions we've been making. The poor lifestyles we've been living. Living like the world, and not like believers in Christ Jesus.

32 And the multitude of them that believed were of one heart and of one soul: neither said any of them that ought of the things which he possessed was his own; but they had all things common.

33 And with great power gave the apostles witness of the resurrection of the Lord Jesus: and great grace was upon them all.

34 Neither was there any among them that lacked: for as many as were possessors of lands or houses sold them, and brought the prices of the things that were sold,

35 And laid them down at the apostles' feet: and distribution was made unto every man according as he had need.


Thanks for watching. If you'd like to support this ministry please feel free to PAYPAL @ [email protected]

Thank you to those who have donated your time and resources over the past couple of years.