Resist the invasion of privacy and loss of liberty now before 5G and drones make any resistance futile
troonatnoor
250 views
24:30 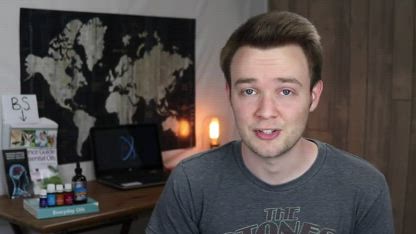 I Came Out Atheist and This Happened
IDon'TBelieveInReligion
187 views
25:46

FDA: Carcinogens in Meds, A Cancer of BigGovt/BigPharms
The David Knight Show
135 views