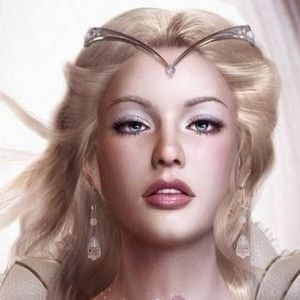 mRNA in Aussie Livestock, ASIC Conduct – International DJ TYDI Speaks Out – ZEROTIME With Maria Zeee. This week we are joined by International Composer and DJ Tyson Illingworth (TYDI) to discuss the shocking advice he was given by five separate doctors that they were not able to even treat his vaccine injury due to fear of losing their medical licence. This problem of medical censorship is something Tyson says should ring huge alarm bells for all Australians as what we are seeing is modern-day book burning and likens the trajectory we are heading into a totalitarian society.
We cover a recent NSW Government press release confirming plans to inject all livestock with the deadly mRNA technology and are also joined by Economist John Adams to discuss a huge investigation into ASIC conduct.
This week we are joined by Senator Malcolm Roberts to discuss the key issues Australia is facing today, including weather modification, smart cities, and more, as well as what needs to be done to achieve Australia’s exit from the globalist system.
ZEROTIME was born out of a desperate need for the truth in Aussie news. For too long, the mainstream media has been lying to the Australian people. Zeee Media commits to bringing you the truth every Wednesday (Australia), highlighting key issues the world is facing, how it affects our country, and the dangers to our democracy.