www.targeted.one
Published 3 months ago |
Timbergrove Manor
Houston Texas
You will notice the same HOA association involvement that I encountered in Spring Texas where I suffered Arson in 2018. the Harris County Police stalked me, Blocked me in my drive, harassed me, trespassed on my property, fabricated a statement after trespassing interaction which led to my arrest and incarceration, this is accomplished by its role with citizen corps. They employee Block Captains on every block, employee residents to share home security videos to monitor movements of those targeted probably through disinformation, FBI or police criminal informants, ect. This allowed them the ability to break in to my residence anytime I left premises for over two years straight, stealing everything I owned as Harris county police stood watch.

Same HOA structure, same crimes I have reported for many years from Anchorage Alaska to Houston, now encountering stalking harassment in Fort Worth after coming to assist stalking rape victim Sarah Degeyter

(TMNA is considering whether to ask homeowners if they’d like to provide their name to a confidential list of homeowners who have security cameras that regularly capture driveway, sidewalk or street footage. Those folks who would be willing to share footage of alleged activity could potentially assist HPD investigations. This is obviously sensitive information, and would only involve homeowners who are willing to participate. This will be a subject to discuss at our next quarterly meeting, which will be on Thursday, January 29, 2015.)

This was done also in the original FBI Cointelpro program that targeted, stalked, harassed, and murdered activist. My mail has been stolen in two different states since 2012.
The FBI started this campaign of terror against me one day after a 35-40 man raid on my Anchorage Alaska property with a warrant for tenant Steve Landers. I awoke the next morning to start my car and had 4-5 cars lining the streets start up and proceed to follow me everywhere I went. This has continued till this day. After this event I have suffered almost constant break-ins to property, the loss of hundreds of thousands of dollars in possessions and property damage, Arson, windows broken out of house, drugging, poisoning, set up by Harris County Police, vehicle tampering, electronic warfare, etc, etc, etc.
These are the same illegal crimes the FBI committed that were exposed in the 1970s and they continue today, many civilians have died as a result of their actions, this is murder and these criminals must be prosecuted.
Keywords
noise harassmentRApesarah degeyterHarris County PoliceTerrorismstalkingcointelproharassmentcoverupfbi

The views and opinions expressed in this video do not necessarily represent the views of Brighteon or its affiliates.
Related videos
6:12 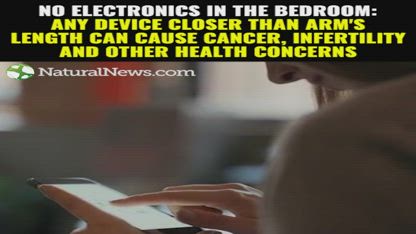 No electronics in the bedroom: Any device closer than arm’s length can cause cancer, infertility, and other health concerns
Natural News
490 views
12:51 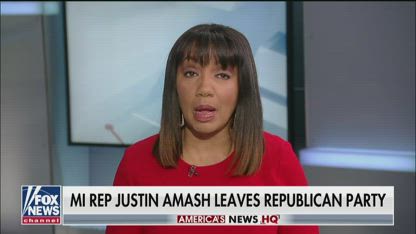 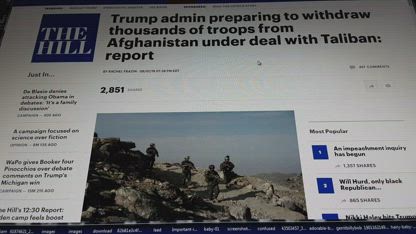