The latest incident in the saga of mask-related assaults kicked off on a flight from Amsterdam to Ibiza. Two passengers on the KLM flight reportedly became physical after refusing to wear masks during the journey to Spain. Passengers and crew worked together to restrain the two men, who reportedly had been drinking.

Footage of the insane mid-flight fracas shows multiple passengers squeezed into the airplane’s aisle as they shout and exchange punches. The two men, who are not believed to be Dutch citizens, were reportedly detained by authorities once the plane landed in Spain. Lara Trump: We're thrilled to have the Mueller probe behind us
NewsClips
45 views
6:51 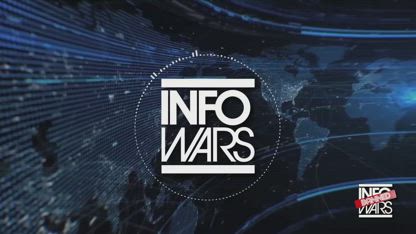 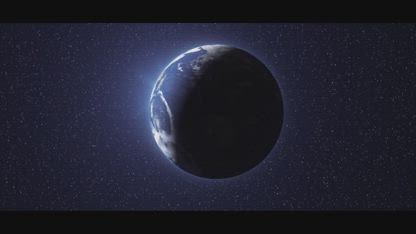 The Biggest Scam In The History Of Mankind
CaliCain.com
4083 views
12:34 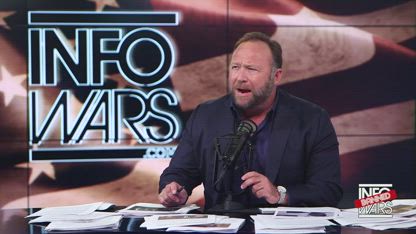 Biden was accused of embellishing a war story, this is his defense
NewsClips
151 views