1) Did you keep a secret diary? Is the diary that is attributed to you now authentic?

2) What was your experience before and after your spirit rescue and why were you unable to successfully transition March 11, 1957?

3) What was the classified purpose of Operation High Jump beyond the location, take-over, recovery of advanced Nazi aircraft and/or destruction of Nazi bases in Antarctica in 1946/47? What happened in Antarctica?

4) What is the current state of affairs in Antarctica in terms of archeological remains, abandoned ET craft and/or human military and/or extraterrestrial bases?

5) In any of your Arctic and/or Antarctic Expeditions, did you fly into the hollow interior of the Earth or access it in some fashion and if so what did you find there?

6) Is there any truth to the stories of inner earth populations or the city known as the New Berlin that are accessible via the Antarctic continent?
What did you mean when you said “the land of everlasting mystery”?

7) Were there any other discoveries in Antarctica that you were not allowed to reveal? Did you want to reveal certain facts to the public and who prevented you from doing so?

8) How does human spiritual advancement counteract extraterrestrial technologies which are superior to technologies that even human black projects have now obtained?
Keywords
ProtocolLightworkerGetWisdomDenny HuntByrdKarl MollisonGodprayertruthchannelinghealing

The views and opinions expressed in this video do not necessarily represent the views of Brighteon or its affiliates.
Related videos
8:39 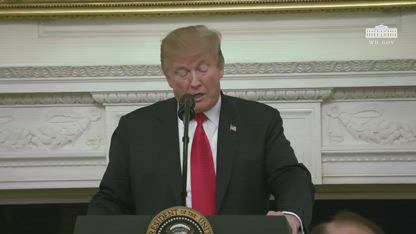 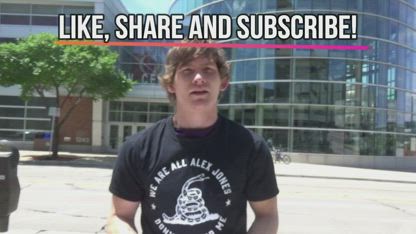