Freedom Hub Working Group
Published a year ago |
Ivan Eland since his Cato Institute days - and now with the Independent Institute - has been a Thought Leader on international security and peace. Is President Trump’s international “chess” sufficient to end the wars, or does he lack the strength to say “no” to the Warfare Complex? After explaining the risk of Trump’s interventionism (featuring his new book, Rogue Presidency: Restoring the Republic after Congressional Failure), more broadly he will compare him to past presidents he praised in his classic book, “Re-carving Rushmore”.
Keywords
WarmongerMount RushmorePresident

The views and opinions expressed in this video do not necessarily represent the views of Brighteon or its affiliates.
Related videos
0:57 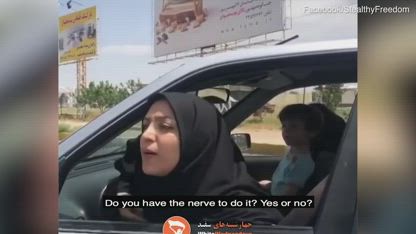 Thank God For The Renegades! No One Ever Thinks Of George Washington As Being Young
InfoWars - Alex Jones Channel
456 views
02:51:44

LIVE REVIEW: Here Are The Most Stunning Revelations In The Comey OIG Report - 1614-6P
The Pete Santilli Show
139 views
5:56