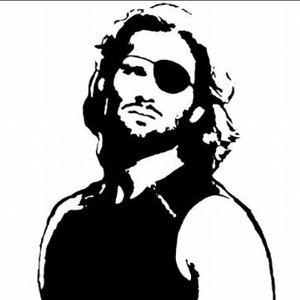 * Damaging democracy one vote drop at a time.

* How did this process get normalized?

* There is no logic to how and when these votes are dropped.

* We’re supposed to trust the Dem machine in NV?

* None of this should be treated as normal.

* GOP can learn some lessons from ruthless Dems.

* Professional grifter Marc Elias is on the case.