InfoWars - Alex Jones Channel
Published Wednesday |
Hours after her unceremonious Twitter ban for, we assume, presenting evidence that SARS-CoV-2 was created in a Wuhan lab, Chinese virologist Dr. Li-Meng Yan appeared on “Tucker Carlson Tonight,” where she told the Fox News host that the virus is a “Frankenstein” which was designed to target humans which was intentionally released.

"Our healthy and delicious storable foods are now available with the shortest lead time we’ve had in months!"

The views and opinions expressed in this video do not necessarily represent the views of Brighteon or its affiliates.
Related videos
03:08:46 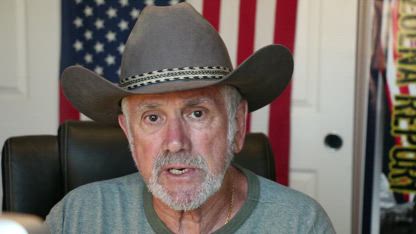 The CIA, FBI, DOJ, Are All Rogue Elements Within Our Government!
zolnareport.com
352 views
5:31