FreedomMovement.info
Published a month ago |
According to Professor Frances Boyle (University of Illinois professor and author of the Biological Weapons Anti-Terrorism Law), SARS-CoV-2, the virus which causes the syndrome called "COVID-19," is a offensive, man-made, biological weapon. It Started out as a weaponized SARS-CoV strain that the UNC-Chapel Hill obtained from the U.S. Army Medical Research Institute of Infectious Diseases (USAMRIID) in Maryland. After splicing several "gain of function" attributes into the virus (amid much outcry from the scientific community), gain-of-function research was completely halted within the U.S. in 2014 by the Obama Administration.

However, in 2017, during the Trump administration, gain-of-function research was resumed, and the research was transferred to the Wuhan Institute of Virology with funding by the National Institute of Allergy and Infectious Diseases (Dr. Anthony Fauci's agency).

After arriving at the Level-4 lab in Wuhan (the only biological weapons lab in China) SARS-CoV-2 was developed by Dr. Shi Zheng-Li, and then released onto the public during the 2019 Military World Games that were being hosted there in Wuhan during the month of October of 2019.

The chimeric SARS-CoV-2 virus, which contains HIV, Malaria and other components to it, has since mutated and poses no more risk to the public's health than the Seasonal flu.

However, the fear created by the specter of this virus is now being used by the Communist Chinese, and their Globalist comrades here in America and throughout the rest of the world to carry out a this giant, worldwide, COVID-19 PSYOP/Leftist coup detat that we are now witnessing.

The views and opinions expressed in this video do not necessarily represent the views of Brighteon or its affiliates.
Related videos
1:33

Escape From Zip Tie Restraints With No Tools
Prepping101
465 views
4:17 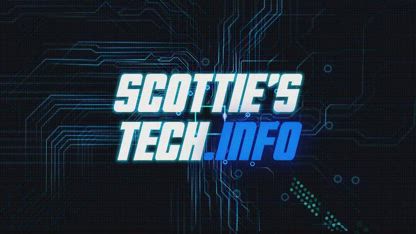 5G rollout runs into roadblocks
What is happening
497 views
9:17