EVERYTHING MUST GO
Published a month ago |
THE ARCHITECTURE OF DOOM 1989
https://en.wikipedia.org/wiki/The_Architecture_of_Doom

The Architecture of Doom (Swedish: Undergångens arkitektur) is a 1989 documentary by Swedish director Peter Cohen and narrated by Rolf Arsenius. German- and English-language versions have also been released.[1]

The film explores the obsession Adolf Hitler had with his own particular vision of what was and was not aesthetically acceptable and how he applied these notions while running the Third Reich.[2]

His obsession with art he considered pure, in opposition to the supposedly degenerate avant-garde works by Jewish and Soviet artists, reveals itself to be deeply connected to Hitler's equally subjective and strict ideal of physical beauty and health.[3][4]

A series of so-called degenerate art exhibitions were sponsored in order to depict modernist painting and sculpture as expressions of mental illness and general depravity.[5][6] There Were More Black Babies Killed Than Born in NY
War Room
75 views
12:05 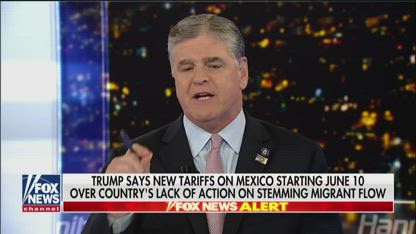