Freedom Hub Working Group
Published a month ago |
Christians are rightfully concerned about being free to live out their faith without government interference. But what is the proper Christian view of the state and its institutions? The Bible takes a dim view of busybodies, thieves, and murderers, and it shows time and again the brokenness of statism.

For Christians, liberty is about trusting God enough to give up our attempts to control others. We all know the tragicomic lesson from the biblical Samuels chapter, where the Israelites foolishly empower their government in the hopes of a more honest policy. Despite Yahweh's warnings about the impressment of Israel's sons in the bureaucracy and her daughters into bondage, the tribesmen demand a stronger leader.

This brings to mind HL Mencken's warning that those who want government deserve to get it "good and hard". With the election approaching, how should a godly person approach the vote? And what kind of "city on the hill" - as Reagan called America - would religion as truly understood construct?
Keywords
libertarianfaithchristian 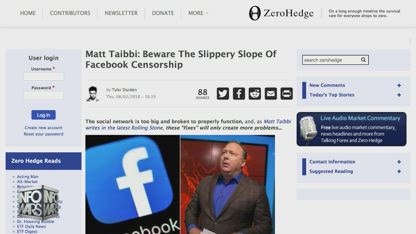