The views and opinions expressed in this video do not necessarily represent the views of Brighteon or its affiliates.
Related videos
13:53 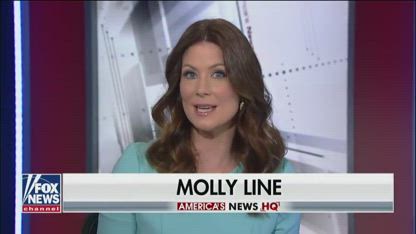 What If Animals Went To World War With Humans?
World's Best
74 views