The Pete Santilli Show
Published 9 months ago |
Shop nowDonate
A federal judge has ruled that a $57 million defamation lawsuit filed against National Public Radio (NPR) by a former Fox Business guest commentator will be permitted to move forward. Ed Butowsky, who is currently employed as an investment adviser in Dallas, Texas, sued NPR and its senior media correspondent, David Folkenflik, for defamation, business disparagement, and civil conspiracy.

Guest Ed Butowsky: Ed Butowsky, is a successful managing partner of Chapwood Investments, LLC who has the unique ability to recognize how current events affect investment portfolios.
Celebrities and athletes count on Ed Butowsky to provide advice on everything from contract negotiations and agent disputes to family finances and how people with money can take steps to keep it. Mr. Butowsky was also a highly regarded contributor on Fox News for 8 years. In recent Months Mr. Butowsky has been under fire by mainstream media for his connection to Julian Assange and his adamant claim that it was Seth Rich and not “The Russians” who gave Wikileaks information directly from DNC servers. Mr. Butowsky says his reputation and integrity is now being destroyed and has no other choice but to sue and force what he knows to be the truth about Seth Rich and his relationship with Wikileaks. http://www.chapwoodinvestments.com/about-us/ed-butowsky-2/

The views and opinions expressed in this video do not necessarily represent the views of Brighteon or its affiliates.
Related videos
4:01

Genesis Chapter 10 Summary and What God Wants From Us
The Bible
112 views
3:06 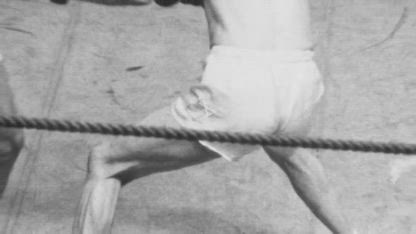 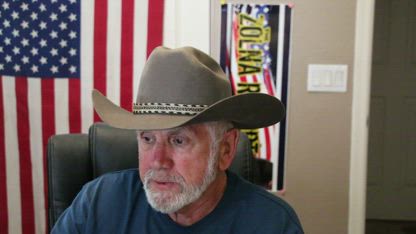 Elected Representatives Should Do Their Jobs!
zolnareport.com
56 views