Travelling Truth Tour Dallas Hills and many others concerned the Direction the Country has been going in since the 1980 started doing some research for over 30 plus years - Collecting information from many historians have complied a data base of very important information
The Purpose of the Travelling Truth is to bringing some important information you , your family and friends may be interested in Listening , watching videos and may be interested in having the team visit your local area to educate more people on a Solution
Attached in the comments are some information you may very informative
Our solution is are educating and uniting on a solution to end the Lies and corruption - Thank you all for being part of the Creation of our FIRST Constitution - removing the shackles of the BNA ACT and the Indian ACT

We also ask for our important research and to Please Support the Travelling Truth Tour - So they may continue their work, research, Thank You - donations may be e-transferred to travelingtruthtour@outlook.com - our direct line is 403 -437 -1718
Also we be please to visit your locations to put on a presentation. Please contact us to setup a community event to have a live presentation - on constitutional committees - constitutional convention - and a Constitution - We look forward to meeting many more Native Brothers and Sister

We have moved to Brighteon As this Site offers Free Speech - Please Join and share this out
- Why we are Creating a True Constitution - Learn more about this amazing Document - here
https://www.brighteon.com/3e5695d9-ae65-4873-9732-42441bcf65d8
https://www.youtube.com/watch?v=A9nY59HTZ_A 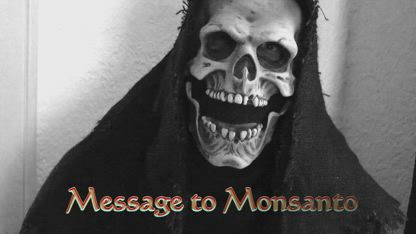 There Were More Black Babies Killed Than Born in NY
War Room
74 views
6:46 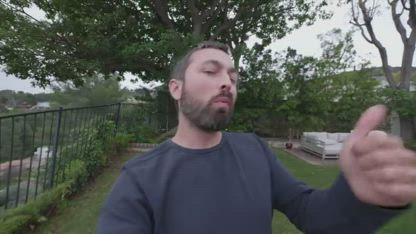 The Threat of AI Weapons
All about A.I.
43 views