Watchmen Incorporated
Published 4 months ago |
Communist Chinese COSCO Dominating Canada! This video is only a sampling of just one ChiCom COSCO train with hundreds of cars! The shocking panorama cannot be described. "We dominate you" is the message. Most COSCO and China Shipping intermodal cars are not inspected! Pre-positioning troops to "protect their interests"
- gold, silver, oil, water, ranches, businesses, investments, COVID businesses and investments, university depts. in their control - - can be interpreted on different ominous levels. This video represents maybe 15% of the containers on a single train! COSCO has long been an arm of the Communist Chinese Military as reported by a Congressional Task Force on Terrorism...
Keywords
Canadian COSCOChina ShippingCOSCOChiComsCommunist ChineseCanada

The views and opinions expressed in this video do not necessarily represent the views of Brighteon or its affiliates.
Related videos
3:22 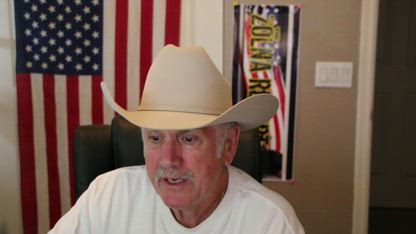 Homemade Toothpaste A Natural Recipe That is Simple and Effective
Natural Remedies
339 views
02:45:54