The Pete Santilli Show
Published 3 months ago |
Shop nowDonate
A Defense Intelligence Agency employee was arrested Wednesday for allegedly leaking information to reporters and charged with two counts of willful transmission of national defense information. The employee, Henry Kyle Frese, 30, possessed top-secret clearance at the DIA, and is alleged to have leaked classified information, including details of weapons systems, to two journalists in 2018 and 2019. According to the Department of Justice, Frese was seemingly involved in a “romantic relationship for some or all of that period of time” in which he allegedly transmitted the information. One of the reporters wrote at least eight articles using information from at least five intelligence reports E-Militia Article: Defense Intelligence Agency Employee Arrested For Leaking To Media http://ow.ly/aRCt30pH6q9
B4INArticle: Defense Intelligence Agency Employee Arrested For Leaking To Media | Politics http://ow.ly/1zRb30pH6vb

GUEST: STELLA TREMBLAY - is a former Republican member of the New Hampshire House of Representatives, representing Rockingham District 4 from 2010 to 2013. Stella resigned voluntarily that position in 2013 when after she voiced concerns about the Boston Marathon Bombing and whether some of the rumors surrounding the event being a false flag could be true. Stella was attacked by the press for questioning the mainstream narrative and eventually fled the States.

The views and opinions expressed in this video do not necessarily represent the views of Brighteon or its affiliates.
Related videos
45:09 Health Alert! Vaccinated Children Catching The Diseases They Were Supposed To Be Vaccinated Against
War Room
86 views
9:10 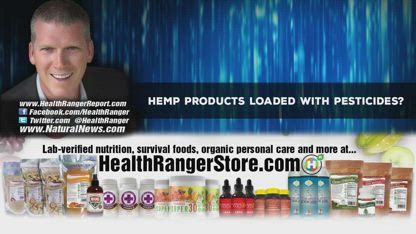 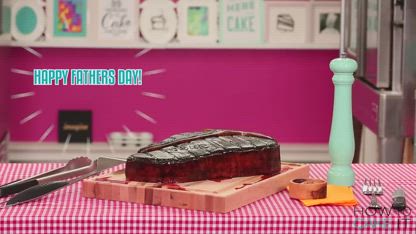 How To Make A Giant Red Velvet STEAK CAKE for Father’s Day | Yolanda Gampp | How To Cake It
yummy goodies!
17 views
7:06