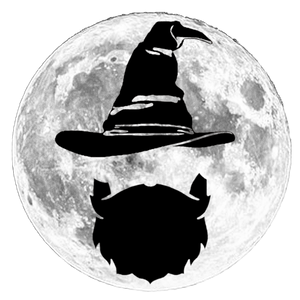 BenjaminTheDreamWizard
Published a year ago |
Donate
Hindu naturopath and writer Yacki Raizazun (1892 – 1966) from Mumbai, India, also known for his book “Occult and Drugless Therapeutics” (1924), practiced his craft where he lived in both Albuquerque, NM and El Paso, TX.
Keywords
dreamsdreamdream analysisdreamingdream interpretation