Lunar Documentaries
Published a year ago |
here’s little debate that modern-day American universities, public education, mainstream media, Hollywood, and political advocacy groups are dominated by leftists. This is no accident, but part of a deliberate strategy to pave the way for communist revolution developed more than eight decades ago by an Italian political theorist named Antonio Gramsci.

Described as one of the world’s most important and influential Marxist theorists since Marx himself, if you are not familiar with Gramsci, you should be.

The Italian communist (1891 – 1937) is credited with the blueprint that has served as the foundation for the Cultural Marxist movement in modern America.

Later dubbed by 1960s German student activist Rudi Dutschke as “the long march through the institutions,” Gramsci wrote in the 1930s of a “war of position” for socialists and communists to subvert Western culture from the inside in an attempt to compel it to redefine itself.

The views and opinions expressed in this video do not necessarily represent the views of Brighteon or its affiliates.
Related videos
5:01 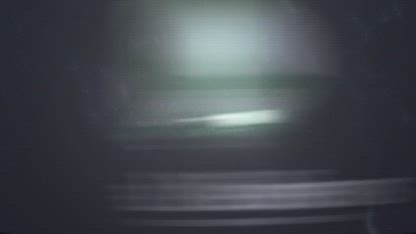 #WeDoNotConsent - Why We the People don't consent to Democrats' STOLEN elections
CounterThink
675 views
4:20 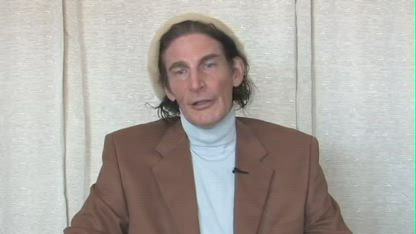