After the New York Times issued a retraction to the often repeated claim that 17 U.S. Intelligence agencies claim that the Russian government "Hacked The Election" - the Russia narrative is dead.

The views and opinions expressed in this video do not necessarily represent the views of Brighteon or its affiliates.
Related videos
14:23 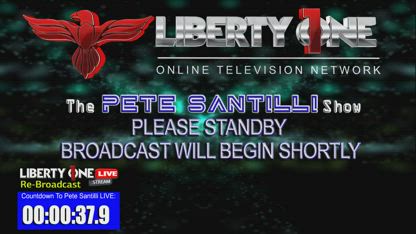