Yardley Pearson
Published 5 months ago |
Mirrored
Six years ago he began the making of this...


SKYWATCH is a sci-fi proof of concept written & directed by Colin Levy. Six years in the making, funded via Kickstarter, and crafted by volunteering artists across the world.

When two outcast teens hack into a ubiquitous drone delivery system to pull a prank on their neighbor, they accidentally crash-land a dangerous prototype – and find themselves entangled in a life-and-death conspiracy.

FAIR USE NOTICE: This video may contain copyrighted material. Such material is made available for educational purposes only. This constitutes a 'fair use' of any such copyrighted material as provided for in Title 17 U.S.C.section 106A - 117 of the U.S.Copyright Law.
Keywords
Sci Fi ShortColin LevySkywatch

The views and opinions expressed in this video do not necessarily represent the views of Brighteon or its affiliates.
Related videos
2:30

Here's How You Can Use Peanut Butter To Diagnose Alzheimer’s Disease
Natural Remedies
4660 views
14:03

Wait?! Why Are People Being Screened For Ebola In US Airports? Do They Know Something We Don’t?
Lisa Haven
455 views
8:09 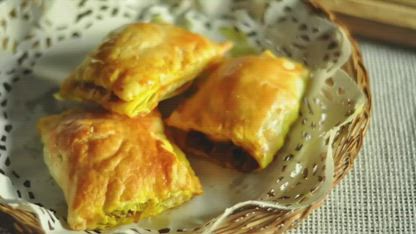