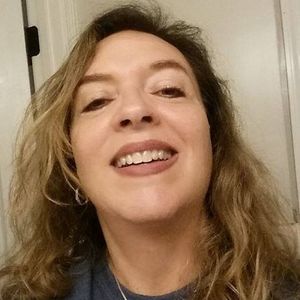 Ari Kopel
Published 2 years ago |
From "Tore Says" YouTube Channel
Millicent F. Weaver put together an amazing piece of reporting exposing the shadow net and the underground manipulation of elections and government and fabrication of news.
Millicent F. “Millie” Weaver, a right wing propagandist working with Infowars & covering the tragic Unite the Right rally in Charlottesville, VA was taken into custody along with her husband Gavin by police at their home on a grand jury indictment.
Keywords
deep statemainstream mediashadow governmentsurveillance statefabrication of newsmanipulation of electionshacking of dnchacking of rnciia operationsclearforce