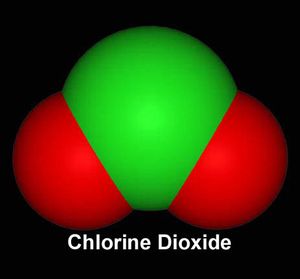 CLO2Works
Published 2 years ago |
This is a new (to me) CDS protocol that looks very interesting. When someone can't ingest CDS, here is another way to get CLO2 into them.

Someone has suggested to use a small adhesive bandage to hold the cotton ball in place, similar to what is shown in the video, except this bandage has a hole punched in it to allow chlorine gas to escape and not be trapped under the bandage. A paper punch was suggested as one way to make a hole in the bandage.
Keywords
healthchlorine dioxidecdsbelly button