TruthBeTold
Published a year ago |
Poking and provoking - provoking and poking....we've been doing this to Iran since the early 1950s'. Aaron Russo told us in "Freedom to Fascism" what David Rockefeller said the plan was..."take out 5 countries in the mid-east, ending with Iran". They've just about accomplished that sinister goal. Hopefully [they] will fail with Iran. At some point evil needs to be recognized and stopped in its' tracks. Then peace and prosperity can flourish for all.
Keywords
iransanctionsfreedom to fascismaaron russoprovokeconflictbad actorsdavid rockefeller

The views and opinions expressed in this video do not necessarily represent the views of Brighteon or its affiliates.
Related videos
14:56 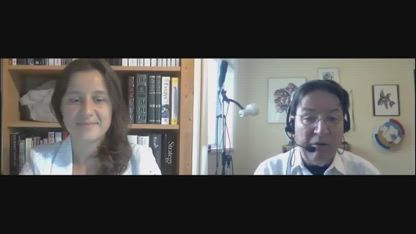 Response to the Sandy Hook, and every other, mass shooting, patterned after the Demand A Plan vid
comeandtakeit
321 views
1:52