The David Knight Show
Published a year ago |
Millions will not be deported this week as President Trump announced just before he kicked off his reelection campaign. Who’s to blame? Acting DHS head? Pelosi? Or was it BS from the beginning?
Keywords
politicsradiodavid knightthe david knight show 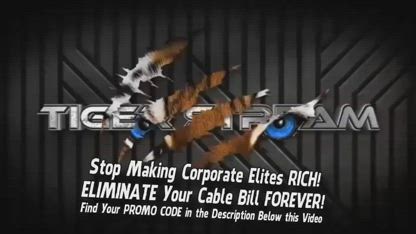