InfoWars - Alex Jones Channel
Published a year ago |
Countless attendees at President Trump's Campaign Kick-Off Rally in Orlando, Florida showered Infowars reporter Millie Weaver with praise for Infowars and Alex Jones. Though many other news crews were present at the rally, Infowars invoked the most excitement from Trump supporters reminding everyone that Trump is the Infowars President!
Keywords
infowarsthe alex jones channel

The views and opinions expressed in this video do not necessarily represent the views of Brighteon or its affiliates.
Related videos
8:21 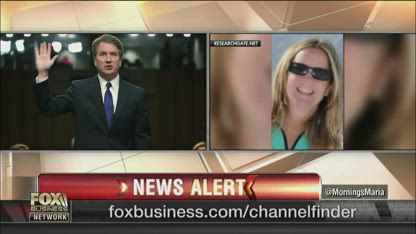 MUST SHARE: "Hurricane Michael" has been WEAPONIZED
What is happening
8762 views
4:13 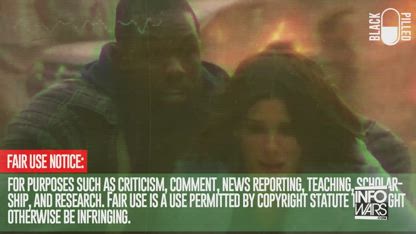 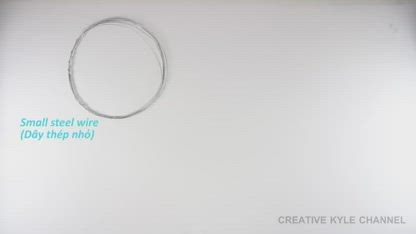