InfoWars - Alex Jones Channel
Published a year ago |
As radical leftists push boycotts of conservatives and Big Tech censors and bans patriots worldwide, Infowars is taking the fight to the next level. Owen Shroyer joins Alex in-studio to discuss SubscribeStar and how YOU can join Infowars in the fight for humanity! Subscribe below now!

The views and opinions expressed in this video do not necessarily represent the views of Brighteon or its affiliates.
Related videos
19:08 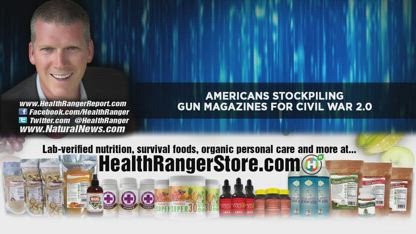