InfoWars - Alex Jones Channel
Published a year ago |
Footage released by the US reveals what appear to be Iranian ships removing a mine from the side of one of the oil tankers in the middle of the night. Matt Bracken joins Alex to break down exactly why he believes the mine was produced by the Iranian government.
Keywords
infowarsalex jones shownewswars

The views and opinions expressed in this video do not necessarily represent the views of Brighteon or its affiliates.
Related videos
12:25 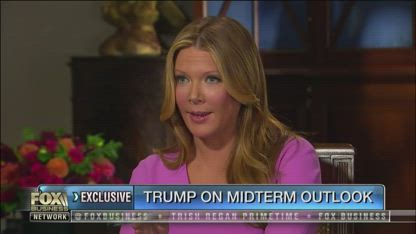 Trump: US economy is going to bring people together
NewsClips
214 views
6:34 BEYOND EVIL: Google is a danger to all human freedom, and it must be dismantled
CounterThink
3468 views
0:58 All signs point to a corporate takeover of the marijuana industry by Bayer, Monsanto
Natural News
533 views
12:46