InfoWars - Alex Jones Channel
Published 10 months ago |
YouTube comedian "Filthy Frank" was once given a platform for his comedy on Vox, yet he was not held to the same standard as conservative comics who are now being accused of "hate speech" for comments that are not even close to as controversial as Filthy Frank's. Paul Joseph Watson exposes the hypocrisy of the failing MSM.
Keywords
infowarsalex jones shownewswars

The views and opinions expressed in this video do not necessarily represent the views of Brighteon or its affiliates.
Related videos
6:10 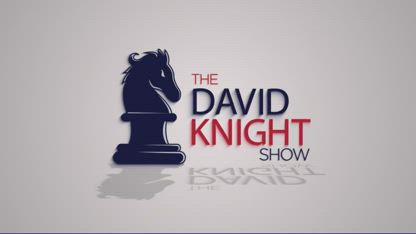 Guess What Life Will Be Like When You're A LAOLAI?
Think About It
642 views
9:58 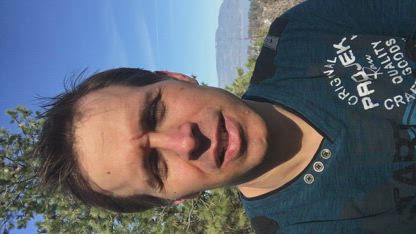