InfoWars - Alex Jones Channel
Published a year ago |
Roger Stone has not been able to be interviewed on Infowars for months, but now Roger joins Owen Shroyer and Alex via Skype to breaks down the latest news in the presidential race and expose the fake news that has been used to attack Roger personally and financially.
Keywords
infowarsalex jones shownewswars

DORIAN ITS ONLY THE BEGINNING #WEATHERWARFARE LIVE!! #ANALYSIS
ABOVE GROUND WORLD NEWS
529 views
10:25 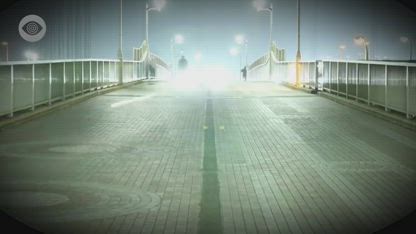 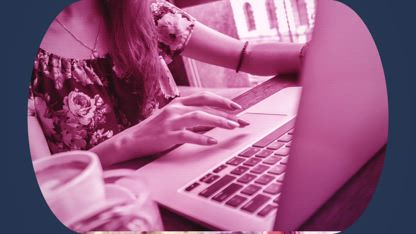