Liberty Nation
Published 2 years ago |
The GOP has been chomping at the bit for President Trump to declassify documents relating to an Obama administration surveillance of the 2016 Presidential campaign of Donald Trump. The President meanwhile has been quite measured in circumspect in terms of releasing all of the ugly details but now it seems the gloves are off and Trump is ready to "unleash the dogs" on the dirty dealings that may have gone on during the previous administration.
Keywords
trumpobama2016 presidential campaign 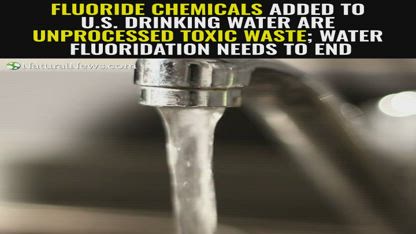 Hillary Clinton OWNS the Internet (She has access to EVERYTHING)
ThePhoenixEnigma
779 views
1:57 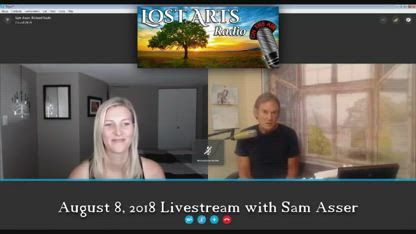