NewsClips
Published a year ago |
President Trump made several strong statements during a press gaggle at the White House this morning. Among them he called Mueller a 'never-Trumper' who he claims to have rejected for a job, as well as promising a 'big league' statement on border reform either today or tomorrow.
Keywords
president trumpfox newsrussia probefoxnewsclipsmueller reportspecial counsel robert muellerborder reform

The views and opinions expressed in this video do not necessarily represent the views of Brighteon or its affiliates.
Related videos
1:21 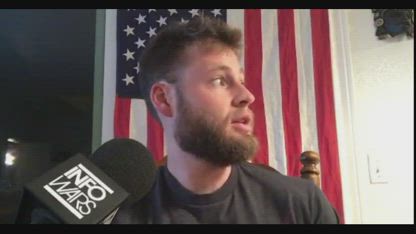