NewsClips
Published a year ago |
In his first public statement since the release of the Mueller report, Robert Mueller announced closure of the special counsel office and his resignation from the Department of Justice. He stated that if he was confident President Trump didn't commit a crime, he would have said so. He also said that charging the president with a crime was not an option because a sitting president cannot be charged with a federal crime. He declined to comment on the guilt or innocence of defendants.
Keywords
newsbusinessspecial counselmuellerbusiness newsfbnfox businessdojrobert muellerrussia investigationmueller reportfox business livemueller investigationspecial counsel robert muellermueller statementrobert mueller liverobert mueller statementmueller dojmueller livemueller live statementmueller resigns from dojmueller talks to press 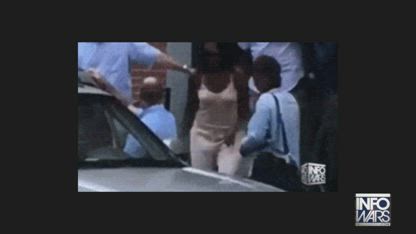