The views and opinions expressed in this video do not necessarily represent the views of Brighteon or its affiliates.
Related videos
22:58 Are YOU An Indentured Servant or Just A Slave?
The David Knight Show
232 views
6:17 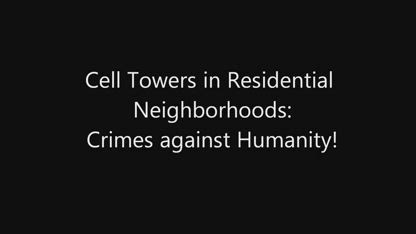